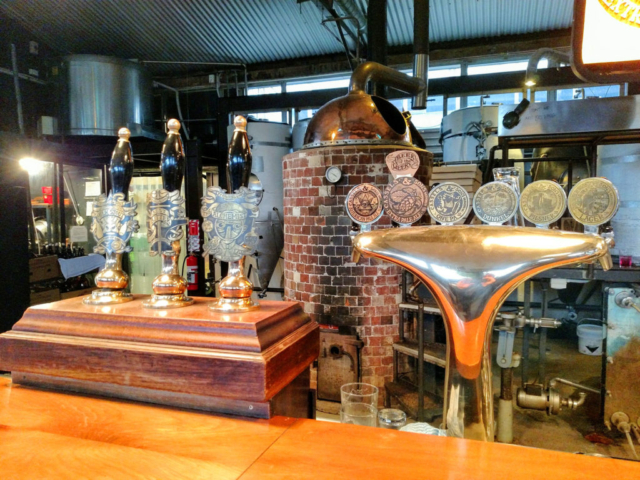 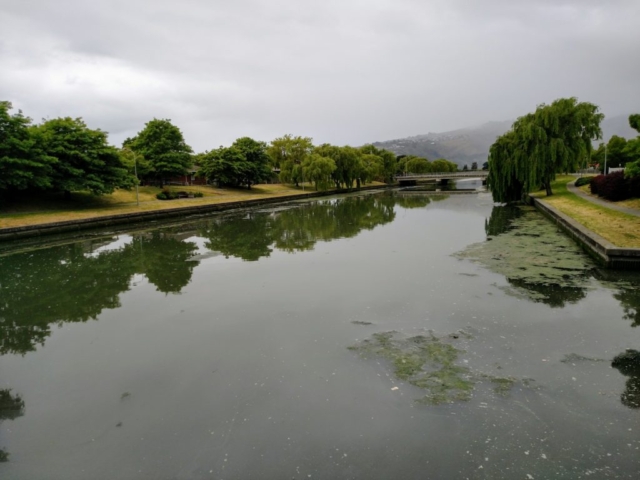 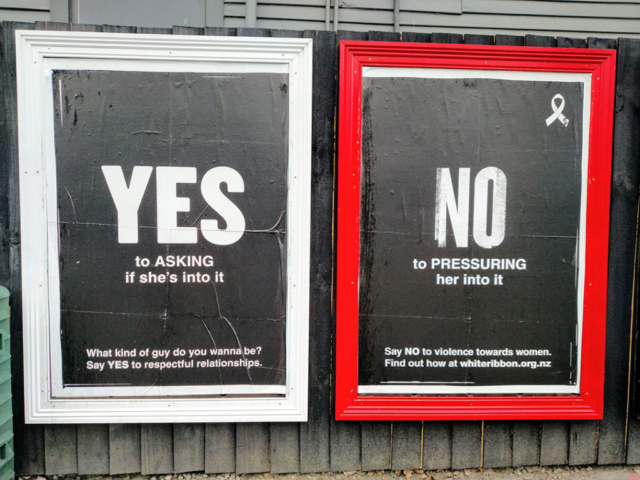 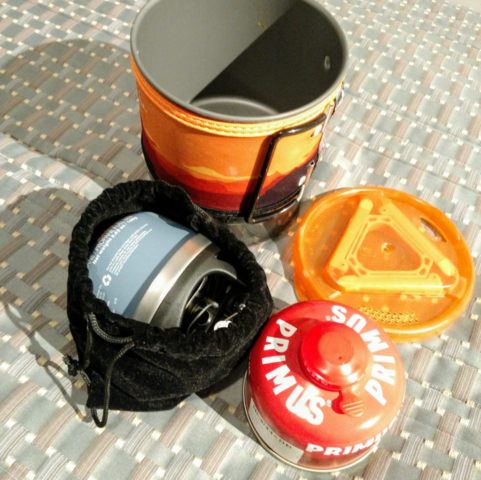 Arrived in Christchurch on Wednesday mid-day, after a delayed departure from LAX that meant a rebooking on the next connecting flight from Auckland. Not a huge deal as I had already been expecting to be held up in customs for biosecurity inspection on my tent.

Despite sleeping as well as possible on the flight I was a bit tired and my room wasn’t ready. ANZ premium economy is both a great service and a great deal, but still a 12 hour flight that left me feeling a bit creaky and tired. To kill time and keep myself awake I went out to buy a handful of items I couldn’t bring with me like fuel for my Jetboil camp stove and food for the road.

I shouldn’t have bothered with the fuel. I was sure I had removed the 100g isobutane canister from the stove, but I had not. The TSA did not catch this very obvious potential bomb, so I now have more fuel than I’m likely to need. I’m sure I’ll find somebody who’ll want it along the way.

I discovered that all Westfield malls everywhere look exactly alike, as do all Starbucks. Down here there is a small (“short”) size that is not a “hidden menu” item, and is quite popular. In fact, everything here comes in far more normal sizes. Maybe I’ll lose weight.

The hotel is nice and while I would not choose this section of town next time, it’s fine for the purpose and I’ve extended an extra night until I pick up the motorcycle on Friday. Took a brief nap, then went in search of food and beer. Was directed by the woman at the hotel to the Cassels and Sons Brewery in the Woolston neighborhood, not far from the Heathcote River. I walked from the bus over a couple of footbridges, then along the quiet river, and finally made my way over to the brewery. I found good pizzas and old-style beer-making equipment including a wood-fired brewing kettle, as well as dessert and espresso. They have a modern brewery a few buildings over, but still use the old equipment for special editions and hand-pull beers.

From what I could see walking over, this is an old industrial area that has been revived by those evil hipsters. “The Tannery” was presumably at one point an actual tannery but now is a neat shopping and entertainment district. I sat in the brewpub as long as I could keep myself awake, then asked them to call me a taxi. It was 9:30 and had just started to get dark.