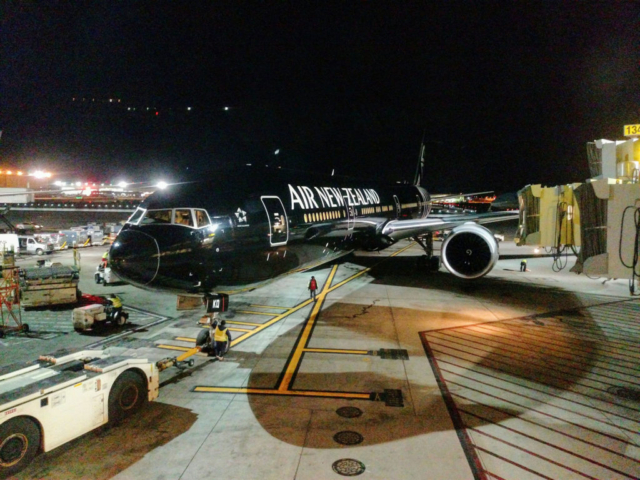 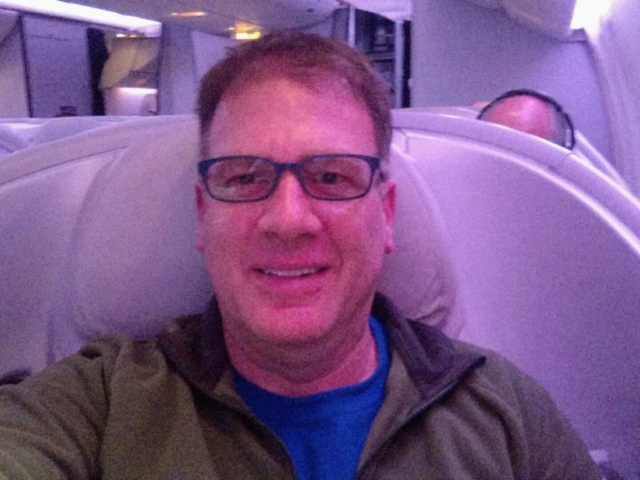 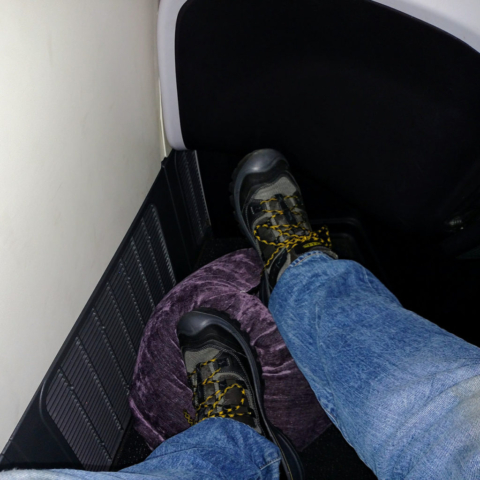 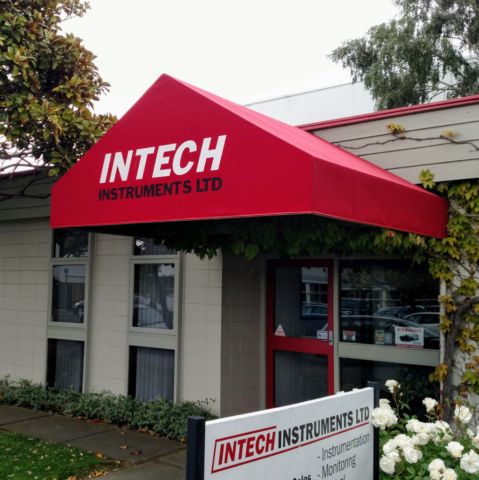 The flight went reasonably well despite a delay out of LAX that was mostly made up in the air. I missed my connection in Auckland and was put on the next flight an hour later, giving me a bit of extra time to pick up a local SIM card for my phone. The premium economy pod was quite comfortable and there was a nice footpillow. Well worth the miles I used for the upgrade.

Even with the delay, I got here before my hotel room was ready, so I wandered around, had lunch and picked up a few things like butane for my camp stove.

I found the headquarters for Initech. Actually that’s Intech and presumably not the company from Office Space. They have a red awning. No word on staplers.

Other impressions: all Westfield malls look alike and so do all Starbucks. It’s very green. Probably wouldn’t be noteworthy if I still lived on the east coast, but coming from drought-stricken LA it’s a stark contrast.

Off to find food soon. Tomorrow I’ll wander about town and I’m joining a tech meetup in the evening. Friday, unless the weather becomes really awful, I’m going to pick up a touring motorcycle and hit the road for at least a few days.