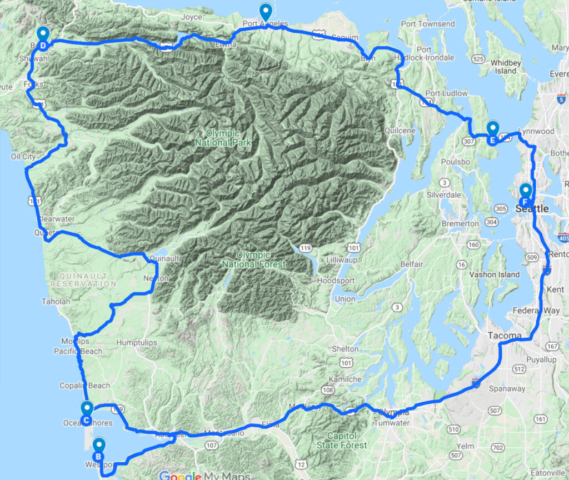 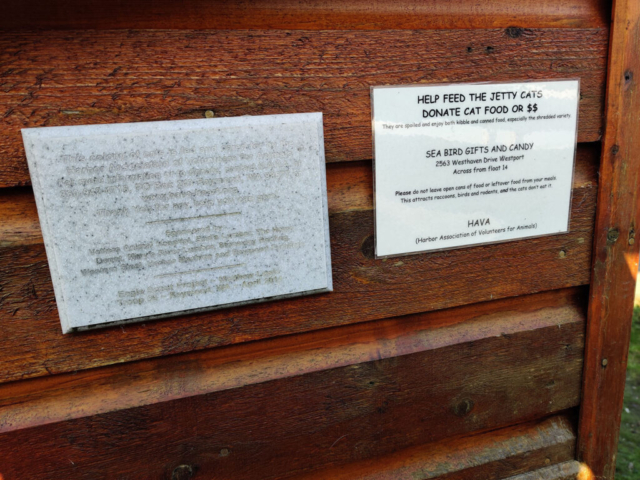 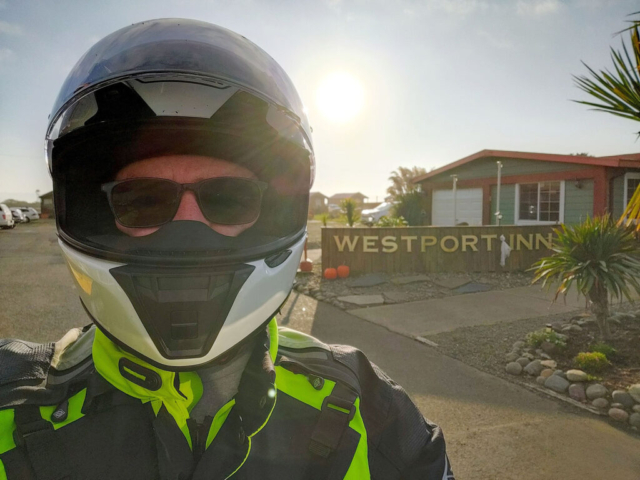 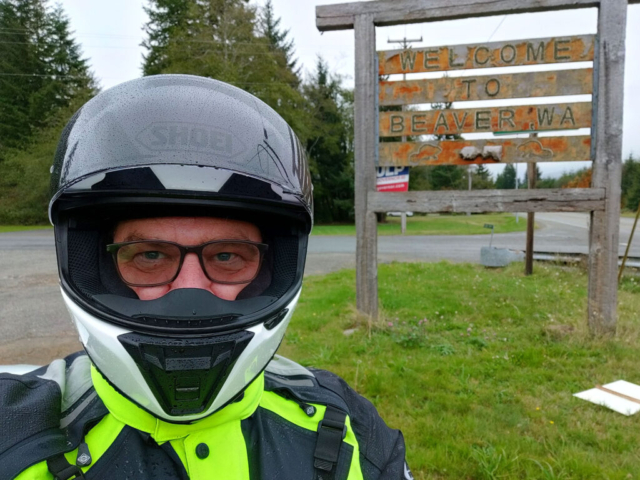 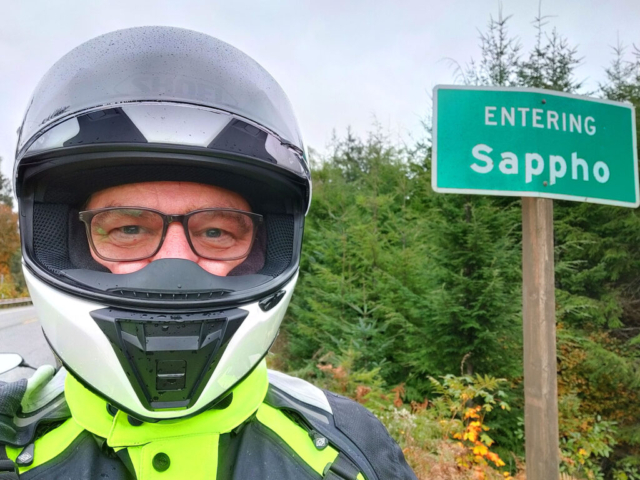 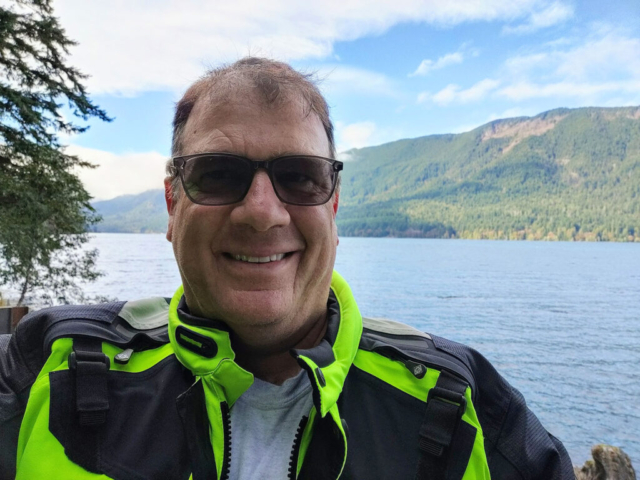 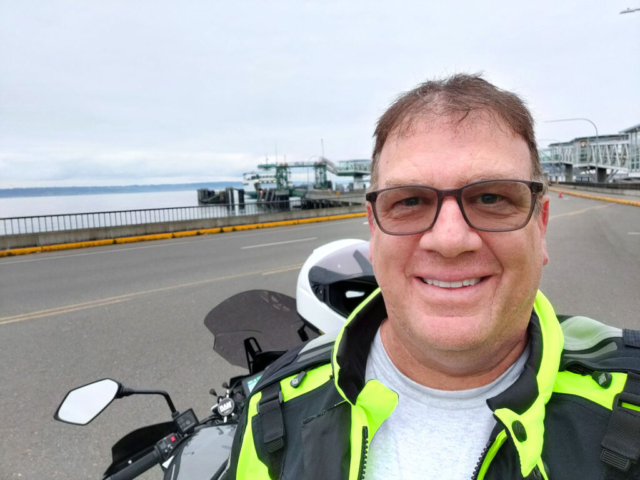 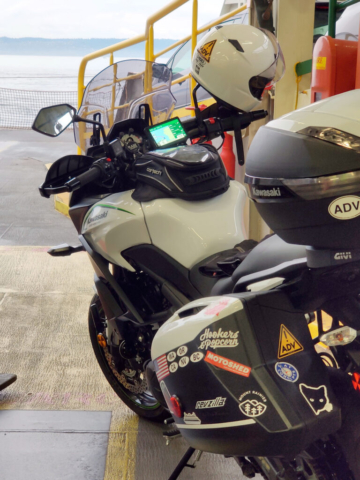 It’s October and the weather is beginning to suggest that there won’t be many more opportunities for good motorcycle travel this year. Since it’s been a horrible year for travel and life in general, I thought I’d try to squeeze in one more trip.

I decided on a simple overnight of mostly riding. Departed mid-morning on Saturday forgetting about the construction in the Tacoma area that delayed me an hour. Someday that will be finished but possibly not in my lifetime. The ride across the foothills to Aberdeen was pleasant and the weather generally cooperative. Hoquiam inlet is the largest natural harbor on the west coast, with the town of Westport on the south side of the inlet, and Ocean Shores on the north.

I was planning to stay in Ocean Shores, but I have a pathological need to find Westports wherever I go, and took the opportunity to get another one in addition to the one I grew up in, the one in NZ, and the one in Washington. There are others and someday I’ll find them all.

Westport is an old fishing town that seems now to be more focused on tourism. There is a colony of cats at the harbor that is fed by volunteers. It was very slow when I came through, as are most places in this off-season of an off-year. Added that Westport to my list and moved on.

I rode back around the harbor to Ocean Shores and checked in to the hotel. Nothing special, but convenient and comfortable. I found a place to east that had space and had a decent but unremarkable dinner. I was ready for bed early.

Around the Olympics: wet Beaver, damp Sappho, and eventually clearing

I rode north from Ocean Shores, hugging the coast where I could. Some sections of coastline were closed, as they are part of the local Native American reservations. Many of the native populations have been particularly hard hit by Covid, and many have responded by closing their territory. Both the Quinault Reservation north of Ocean Shores, and the Makah Reservation that occupies the north-western corner of the peninsula are closed and will be for the forseeable future. I stuck to highway 101, for the most part.

The road to Neah Bay and beyond it to Cape Flattery is one of the ones that goes through the Makah land, and it is closed. Cape Flattery is the furthest northwest you can get in the continental US, and it’s on my list, but it will wait until doing so doesn’t endanger myself or the local population. I took the opportunity to just enjoy the ride a bit more slowly than I might have.

Still, some of the beaches along the coast are open, particularly the sections that are part of the Olympic National Park. I stopped for a take-out lunch at the Kalaloch Lodge overlooking the Pacific. By this point, the weather was turning a bit grey.

As I passed through the town of Forks and then turned east around the north-west corner of the Olympics, it got fairly wet. The moist conditions continued through Beaver (I’ve now visited two towns with that name too!), and on passed Sappho. It began to clear as I approached Lake Crescent, turning into a fairly glorious ride through Port Angeles and then around into more familiar terrain, eventually crossing the Hood Canal and leading to the Kingston Ferry.

From there it was a quick ride home.