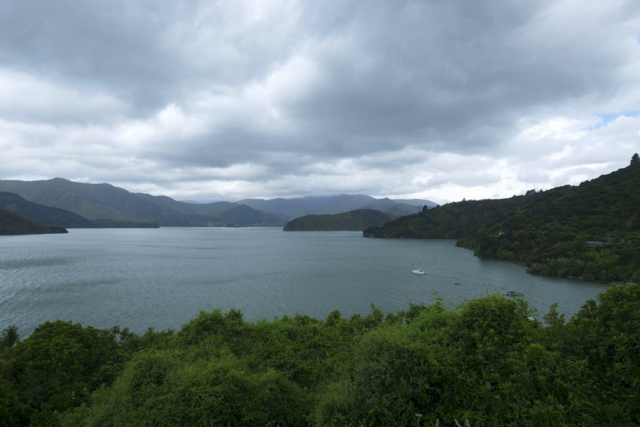 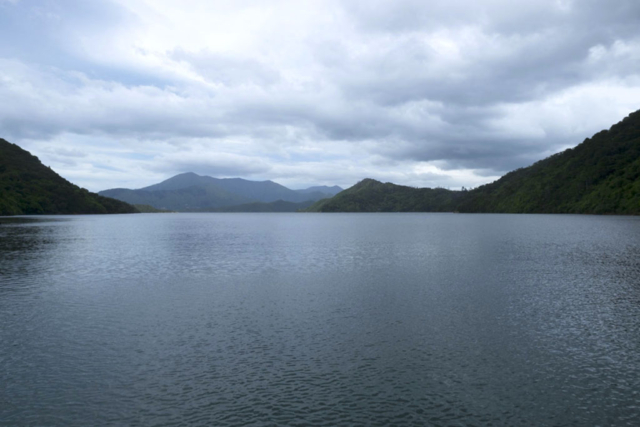 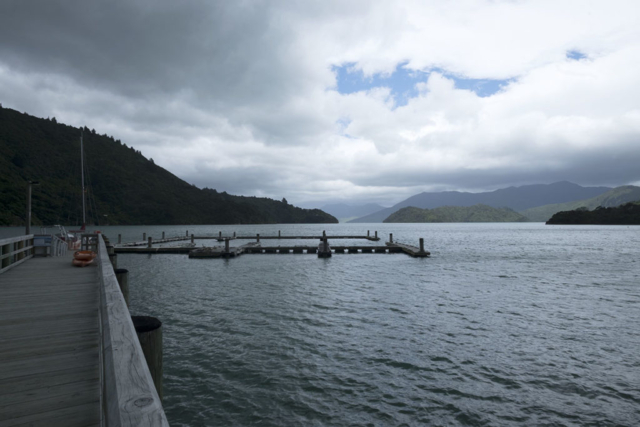 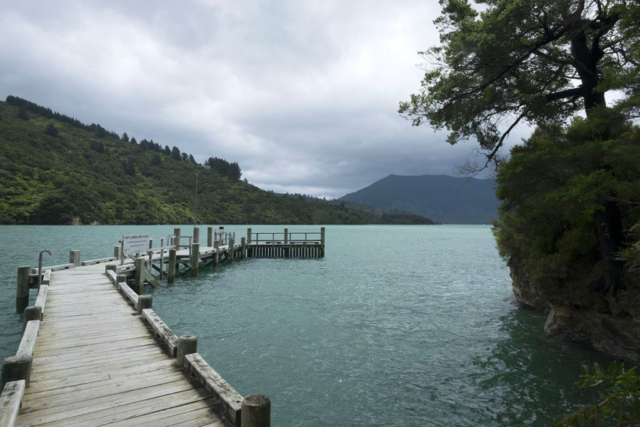 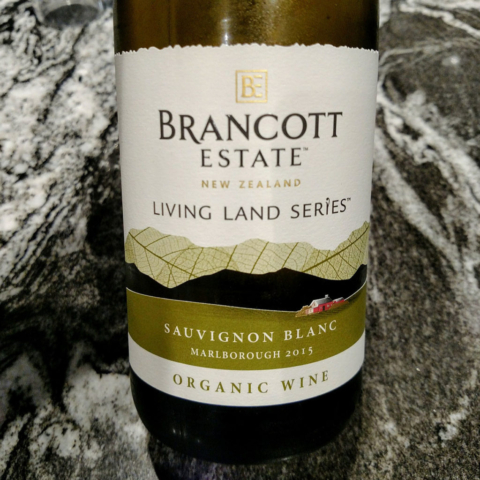 The weather catches up to me again

The forecast was still pretty good in the morning so I headed out dressed more or less as I had been yesterday. I didn’t make it far out of Nelson on highway 6 before I encountered drizzle and colder weather on a small mountain pass. The drizzle didn’t last long but I quickly added a layer and changed gloves.

Had a fun time. It’s a narrow twisting road through lush green forest with frequent views of the sound. It’s a “second gear road” because really all you need to do is leave the bike in second and let the motor do the rest between 30 and 50 kmh (20-35 mph). It’s fun riding that favors precision and finesse over brute power. Just the kind of thing this Honda does so well.

I kept going under grey skies until I felt the first drop of rain close to a place called Picnic Bay. Made my way back, rejoined the Queen Charlotte Drive eastbound along the south shore of Grove Arm, then into Picton.

I had a quick and far-too-expensive late lunch overlooking the harbor in Picton before riding south to Blenheim. Crossing the hills that separate the two, the remaining clouds dissipated but I picked up strong winds.

I splurged a bit on the hotel as it’s my last night on the road. Unlike everyplace I’ve stayed, it has a pool. Unfortunately, it does not have a heated pool, so I chose a long warm shower instead. There’s a nice restaurant and a good wine tasting selection. Very appropriate to the heart of the Wairau Valley, where some of the best sauvignon blanc in the world is grown.

Tomorrow will be a long day.