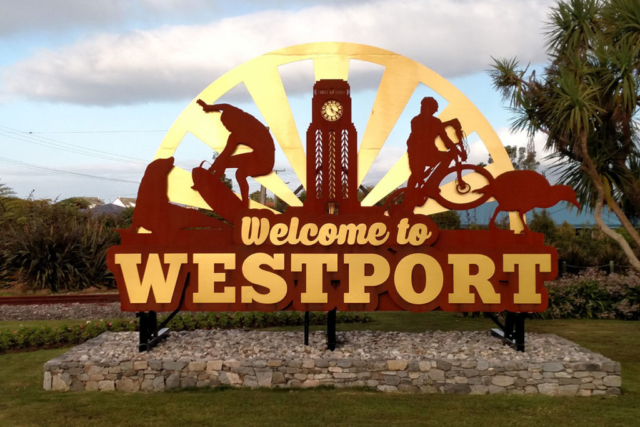 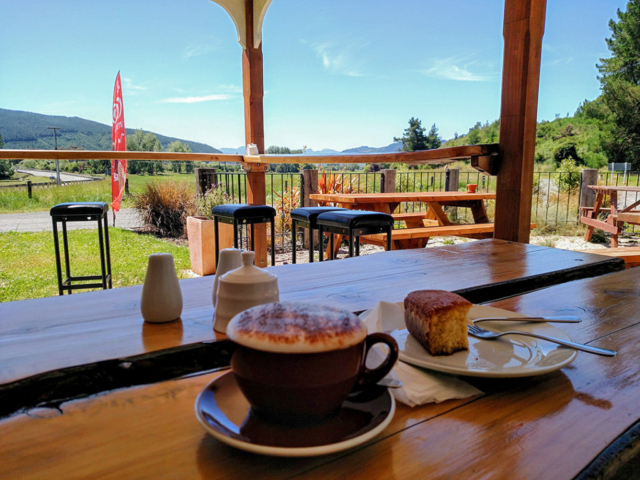 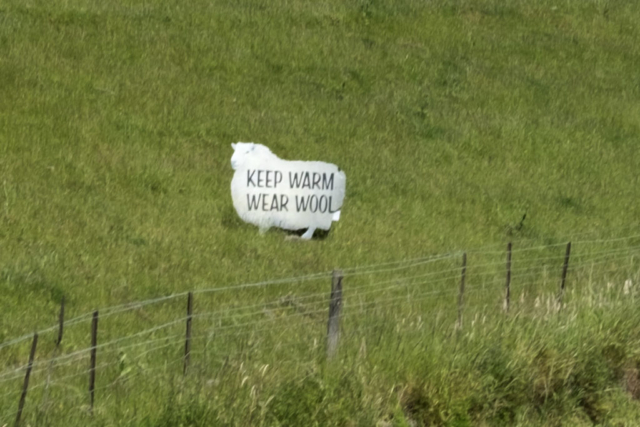 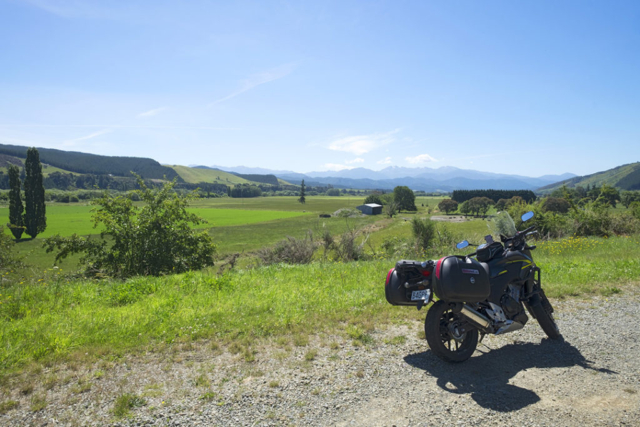 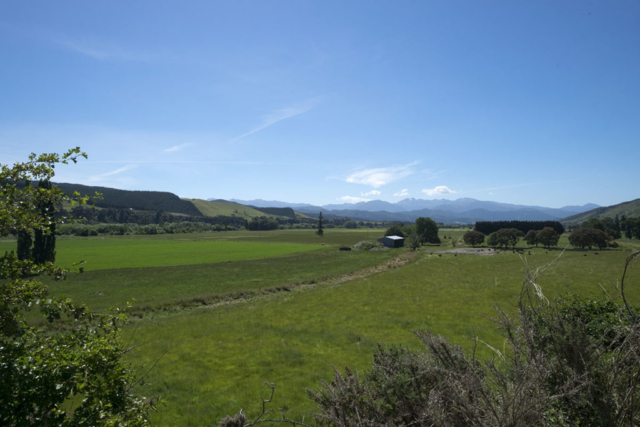 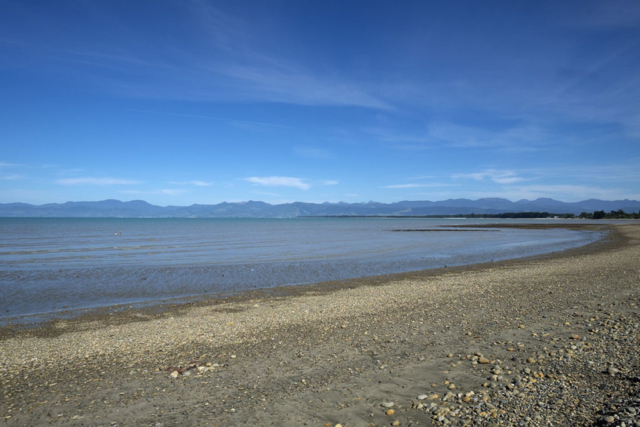 Best weather I’ve had so far! I’ve been waiting for one day with no rain and no wind and I finally got it. Also got to ride one of the nicest roads I’ve ever been on.

Westport is historically coal country. There are a number of old mines in the area, but the last large one has been recently shut down. They produced mostly metallurgical coal, as the cost of transport by rail to the port of Lyttleton near Christchurch can’t be justified for cheaper thermal coal even at the best of times. It seems that in current times the cost can’t be justified at all, and like many places that depended on Chinese infrastructure hypergrowth to drive demand, they are hurting. A local quarry and cement plant has also been recently shuttered, again a victim of the falloff in international demand for basic materials.

The area is diversified in tourism, but on a Friday night just a week or two out of the main tourist season, the downtown was eerily quiet. One of the old mines is open as an attraction and they have a Coaltown Museum in the center of Westport, but the town’s welcome sign doesn’t even include a reference to the mining and industrial piece of town history.

I rode up the Buller River along highway 6. The main road runs east along the river, then north to Nelson on the east side of the Tasman Bay. I decided to take a detour north along the Motueka River. Had a quick warm drink and a bite to eat at the Kohatu Flat Rock Cafe where the two roads diverge, then rode north

The local sheep would like us all to wear wool. I am doing so on my feet. I guess if you’re a sheep and the choice is “wool socks” or “lamb chops” the choice is obvious.

It was a wonderful ride. Despite the fantastic weather I saw few cars and only a handful of motorcycles. A great road that shouldn’t be missed, terminating on the west side of the Tasman Bay across from Nelson. From there it was a quick ride around the bay, through Richmond and straight to my motel.

Nelson is a port town with a small historic downtown area where I had dinner. Then I enjoyed a few glasses of wine in the adjacent wine bar with some locals. I’m getting close to the end of the trip and it was fun to splurge a bit on nicer restaurants and wine.

My plan is to see the Queen Charlotte Sound tomorrow. Part of me thinks I should just declare my northern escursion as a “win” after today and head back to Christchurch, but I’ve already got my reservation and the weather is forecast to hold.

One thought on “NZ Day 18: Westport to Nelson”