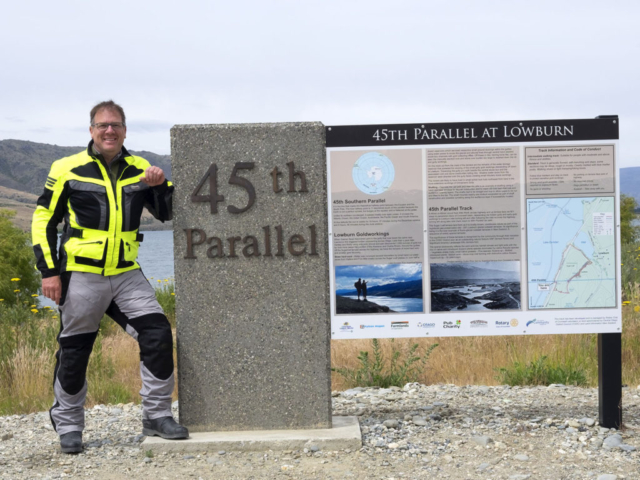 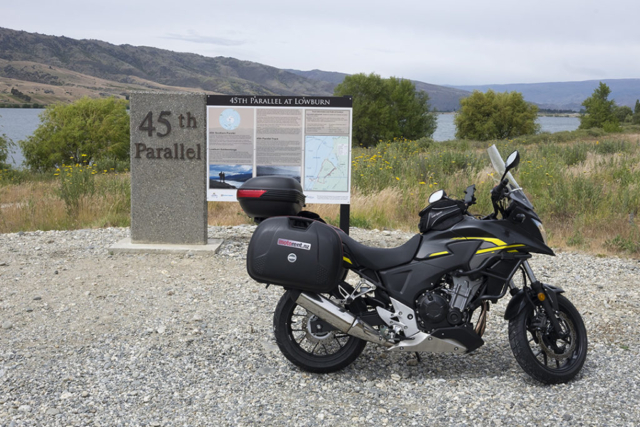 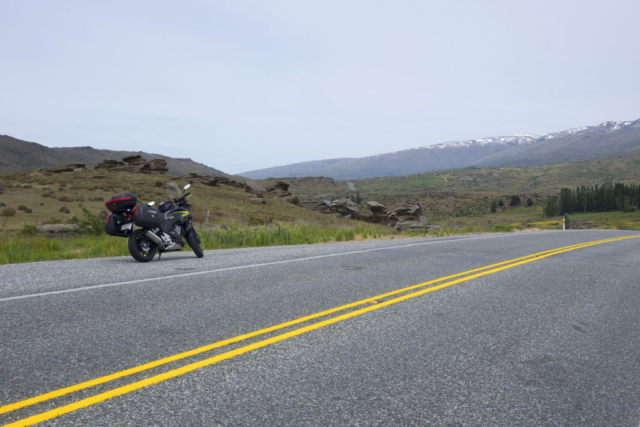 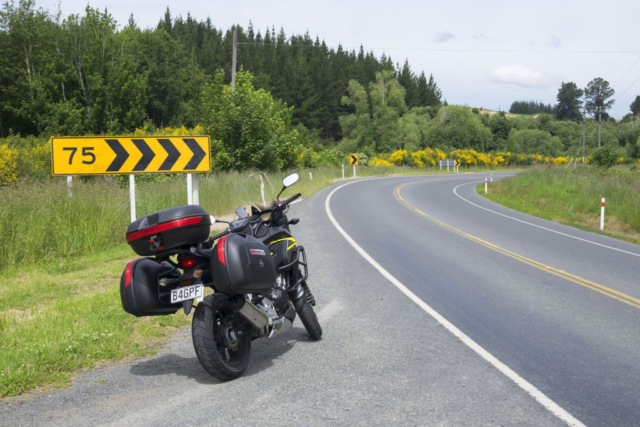 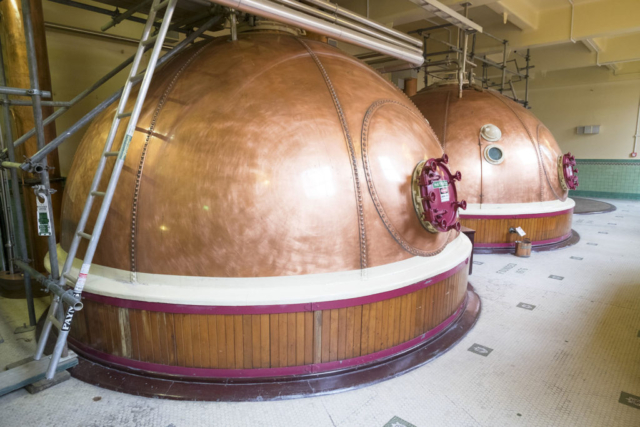 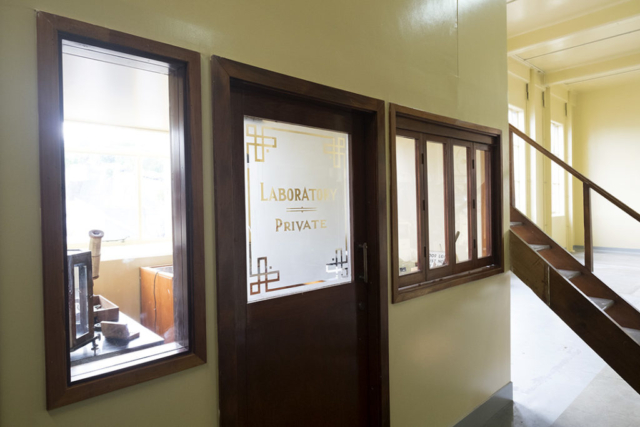 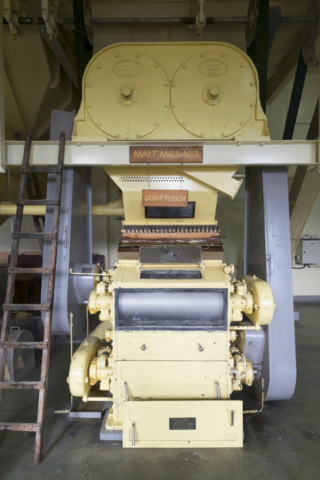 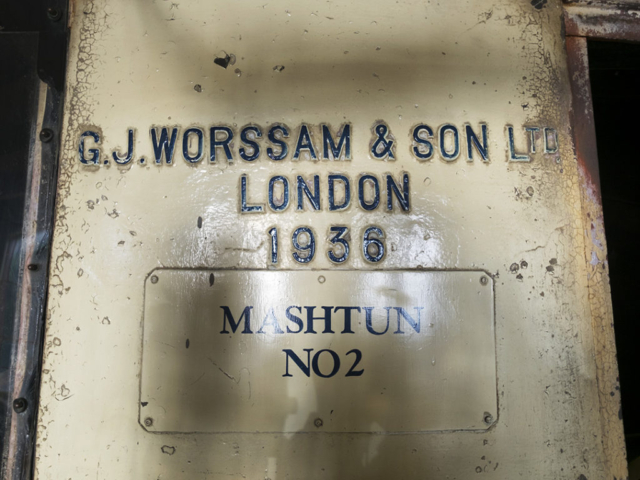 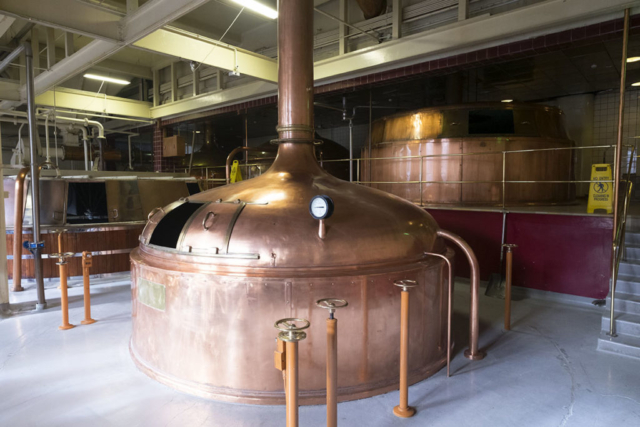 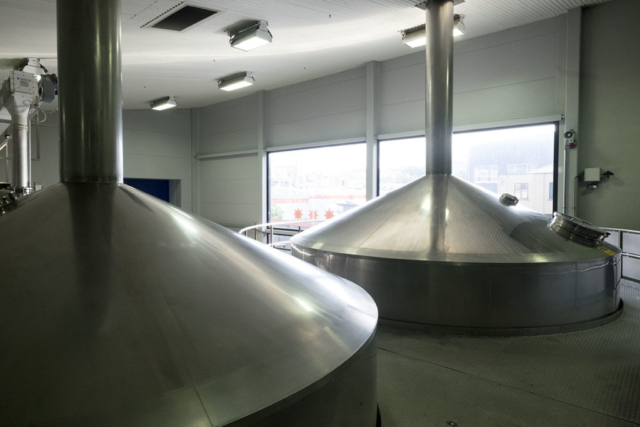 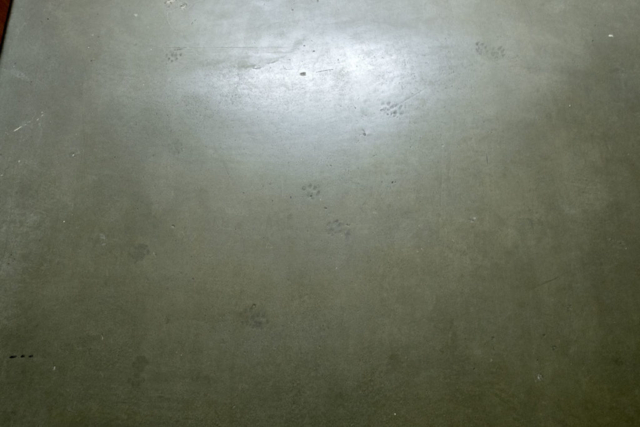 An end to wandering around the 45th Parallel

Also, beer tour and why you don’t want to be stuck behind a truck full of sheep

I left Wanaka this morning in cold weather under high overcast. It was the first really grey day and seemed to signal a good time to get out. Despite my misgivings about the lakefront center of town on the first night, I really enjoyed it and was sad to leave. I want to go back, hopefully later in the season with warmer and less windy weather. I could spend weeks hiking around this area if the weather were just a bit nicer than I experienced.

Last night was quite windy and got colder than it’s been so far with some signs of light snow. My roommate and I spent our last morning at a cafe in town after checkout, then we both hit the road going in opposite directions. Such is the reality of meeting people along the way. Perhaps someday we’ll meet again.

I crossed the 45th Parallel southbound for the final time near Cromwell. I’ve been bouncing back and forth across it since my third day on the road and tomorrow I will cross it for the final time northbound. The past 10 days could well be described as “Adventures Around 45 South.” I’m beginning to think I could have just cut everything else out and made that the theme for the full trip.

The road follows the Clutha River from Cromwell, passing two major hydro-power dams and going over a couple of bridges before it finally leaves the river behind. The scenery changes from the rough granite mountains of the Wanaka/Queenstown region to sedimentary formations that are occasionally eroded into weird shapes. There was recent snow near the road as I descended to the coastal plain, a result of last night’s cold weather and coastal wetness.

At some point I’ll write about traveling around NZ in general, but I will say the following: never, ever, ever get caught in an open vehicle, in a no-passing zone, behind a truck full of sheep. To say they stink does not do justice to the experience. It’s not much of an issue when you ride past a field full of them, but the concentrated odor coming off a double-trailer packed with them makes for a less-than-pleasant riding experience, particularly when the truck is going slow and you can’t find a spot to pass. They are part of the lifeblood of this region so one shouldn’t complain too much, but try not to be behind them. At the very least follow at a significant distance until you can pass.

Dunedin is a smaller city and I was only 10 minutes walk from the center. Not much going on on a Tuesday night unless you enjoy watching cricket. I have never been able to figure that game out.

I took in the Speight’s Brewery tour that runs through the beer-making process from the top floor of this gravity-fed facility to the bottom. Much of what they show you is unused historical equipment that is preserved only for the tourist traffic. Though highly touted as one of the things you “have” to do, it’s a bit of a tourist trap and was kind of disappointing. In retrospect, I probably should have taken a different route and intercepted the coast north of here, where there are some equally touristy but probably more interesting (to me) opportunities to observe penguins coming home at night.

Given that my current household makeup is majority-feline, I was amused to hear that old Mr. Speight realized that mice were getting into his barley and brought in an army of cats to address the problem. The cats were present when the current building was remodeled, so their paw-prints can still be seen in the concrete.

Tomorrow will be a day of riding to Christchurch. Then Rogue One at midnight.

One thought on “NZ Day 14: Wanaka to Dunedin”