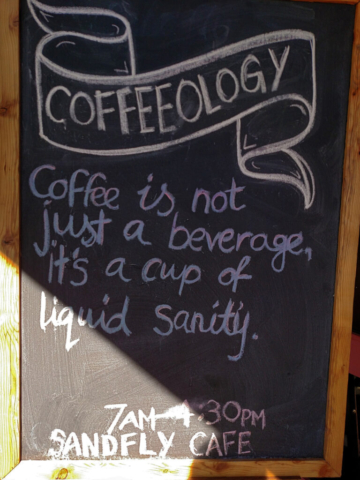 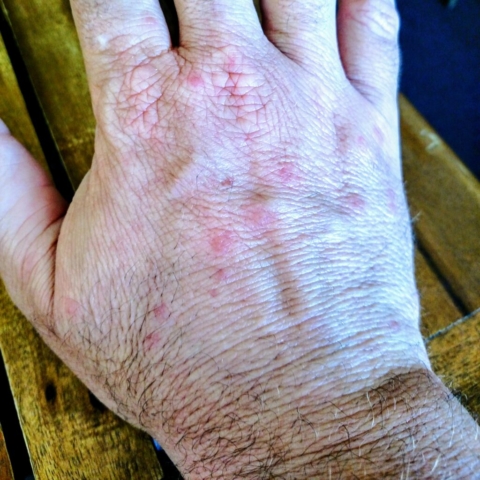 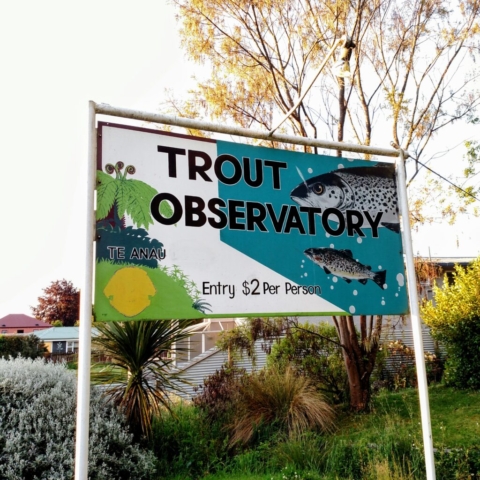 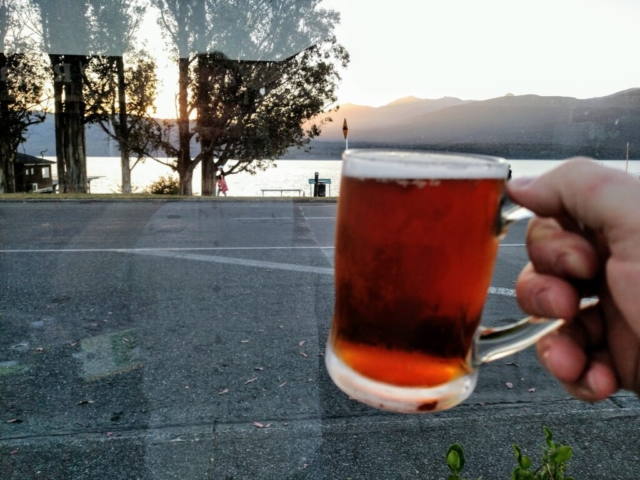 I really had to rest after two days of paddling. Also, I was running out of dry warm clothing after soaking both sets of my upper thermals on the water.

So I slept in, had pizza for lunch, did laundry, figured out the internet, had an afternoon beer, finished laundry, chatted with a woman I had previously camped next to in Tekapo who I crossed paths with again, had dinner with the Dutch and generally goofed off.

There’s a “trout observatory” next door that is reportedly a handful of fish in an enclosure fed by a creek. Tourist traps are everywhere in the world. I skipped.

The sandfly bites on the backs of my hands really blew up overnight. A tube of cortisone lotion is helping a bit. If you’re coming from the US bring your own as we can get 2% cortisone and here the over-the-counter stuff is limited to .5%.

I like this place and could easily stay another week. But it’s time to move on. On the advice of just about everybody I’ve met, I’m going to avoid staying in Queenstown. Wanaka tomorrow.