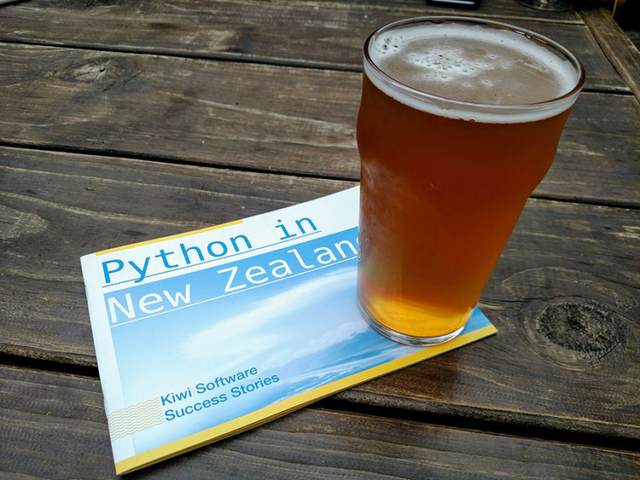 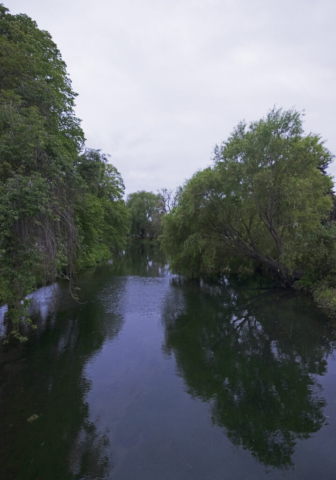 Walked back to my hotel through the park and botanical garden, along the River Avon. The Avon is a blessing and a curse as it makes the city what it is, but it exists due to the precise geological, erosive, alluvial action that made the place so vulnerable to just the right (wrong) earthquake. Look at a map and it’s obvious that the destroyed or abandoned areas mostly follow the path of the river. The earthquake memorial is nearing completion on its banks, due to be done in February on the 6th anniversary of the 2011 quake. Other artistic installations line other sections of the banks, making for nice spaces to sit and watch the water go by.

At the end of the day I walked to the north east end of the central business district, to a pub called Pomeroy’s that was hosting the monthly Python meetup. The meetup was upstairs in the offices of an IT consultancy that is conveniently located with a pub beneath it. The pub will even deliver. I had fun meeting the local Python people and stopped for a look at the Avon at dusk (about 9pm) before catching my bus back in a light drizzle.

If my interest in a place can be judged by the number of photos per hour I feel compelled to take, then Christchurch has to be one of the most interesting places I’ve been in years. I may have to adjust my schedule as I’d like to spend a bit more time here than planned.