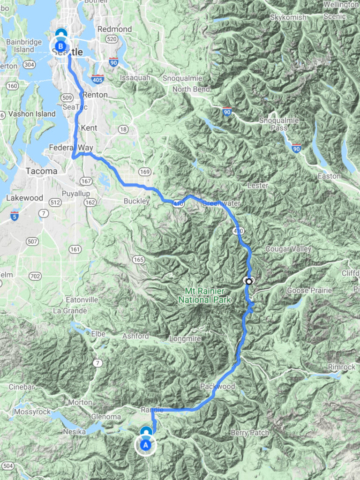 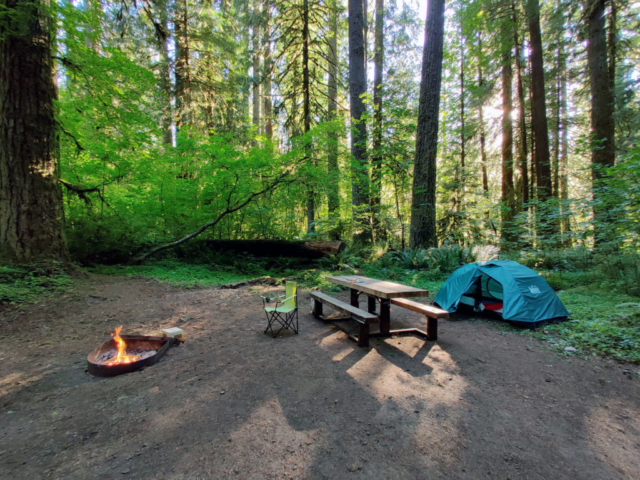 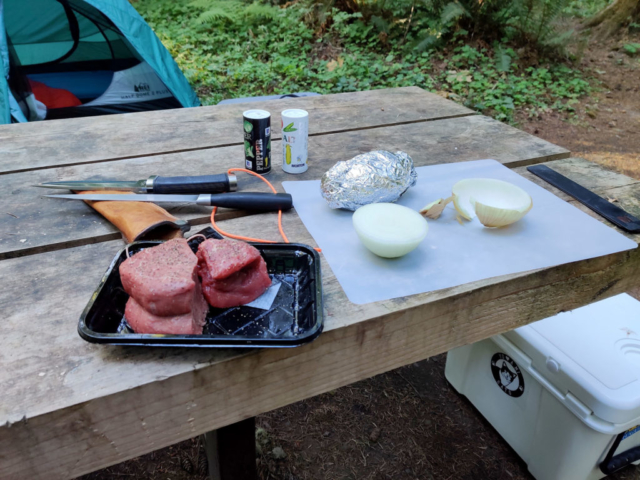 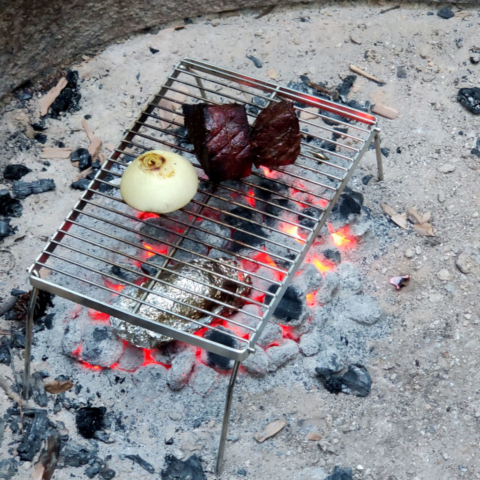 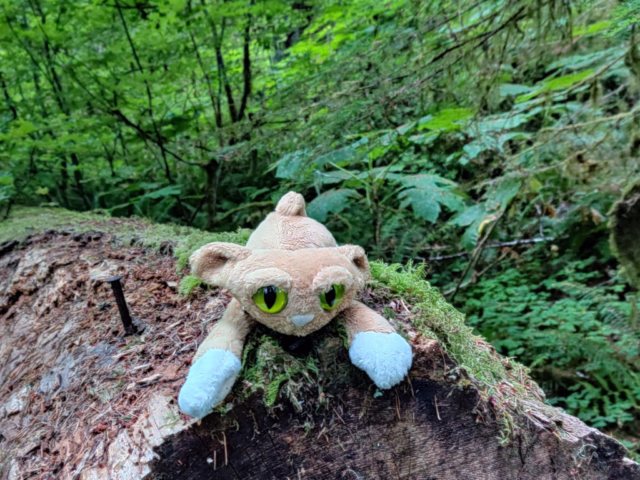 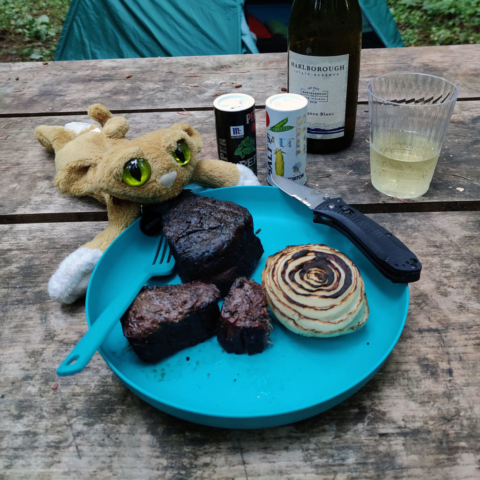 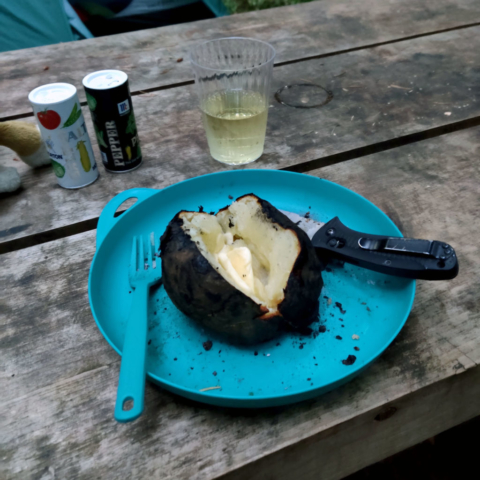 With all that’s going on in the world, this isn’t a great time to be planning much major travel. However, I do want to get away from time to time so I’ve been planning some smaller and more local adventures. I was a bit late to the game this summer, so the choice of locations and campgrounds is somewhat limited, but I was able to secure two nights (Saturday and Sunday) at the Iron Creek Campground between Mt. Rainier and Mt. St. Helens.

I left late morning on Saturday and took the longer route around Mt. Rainier. The road is pretty suburban, then becomes rural, and eventually heads up into the mountains past Enumclaw. Along the way I passed through the hamlet of Greenwater where the Greenwater River flows into the White River. I stopped for a bathroom break and an ice cream cone. In the winter this is the last stop before the Crystal Mountain ski area, so I’ve been here before but it’s much nicer in the summer.

After that, the road follows the White River to the top of the Cayuse Pass on the eastern flank of Mt. Rainier, then down the other side, eventually parallel to the Cowlitz River. The road follows that River all the way to the little town of Randle, which is where I got off the main road.

Eight miles up Forest Road 25 is the Iron Creek Campground. I was a bit late to the game in planning my weekend away so didn’t have the most perfect spot, but did pretty well. I was not quite on the River, but there was a small trail from the back of my campsite to the bluff overlooking it. In other sections of the campground there’s more direct access, but this was fine for me.

By the time I arrived it was almost 6pm. I had stopped to fill my cooler at the most ridiculously expensive supermarket around, so i would be eating well, but had to get the charcoal going.

It’s been a while since I’ve started a charcoal fire, and I was a bit out of practice. Second try was a charm. With a bit of extra firestarter and a lot of fanning, it got going quickly. Once it was glowing red, I wrapped my potato in aluminum foil and half buried it in the coals.

The first meal would be filet mignon. Actually, two pieces that had been tied together, though I chose to untie them for cooking. A huge amount of meat. I also had a sweet onion to grill and a small pre-made salad. The salad went quickly along with my first glass of wine while the potato baked. About a half hour in, I turned the potato over and reburied it in the coals, then I put on the steak and onions.

I’m out of practice grilling on charcoal and my usually “tells” didn’t work that well. The fillet was slightly overdone, which is to say it was roughly medium rather than my preferred medium-rare. I got the spices right with just the perfect amount of salt and pepper rubbed in. The potato was just a slight bit underdone for me. Not uncooked, just not quite the dissolve-in-your-mouth texture that I prefer. The last time I baked a potato in a campfire was in grade school, so I’m pretty well out of practice on that one too.

Dessert was some leftover cookies and a fantastic locally-grown peach. I wish I had somebody with me to bring pie. You know who you are.

The fake supermarket-bought “logs” that I tossed on the charcoal embers caught on quickly and I watched them burn for a couple of hours while reading about all the ways the universe might end. I felt the heat of the fire die slowly as I read about the possibly inevitable heat death of all creation, and decided to get to bed. By the way, I do recommend this book.

I also recommend the “knock off Yeti” cooler that I bought online. It’s fantastic. As is the little wire grill, and especially the “puffy blanket” that I used in place of a sleeping bag.