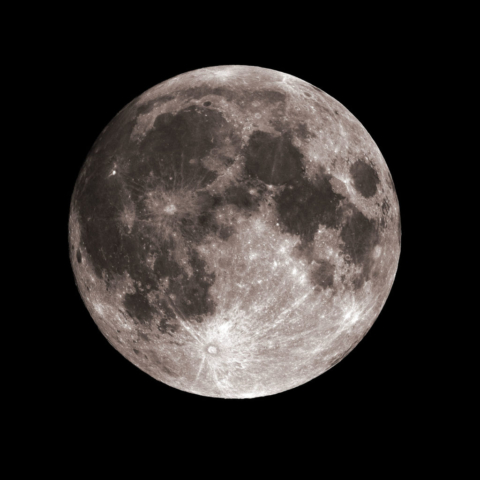 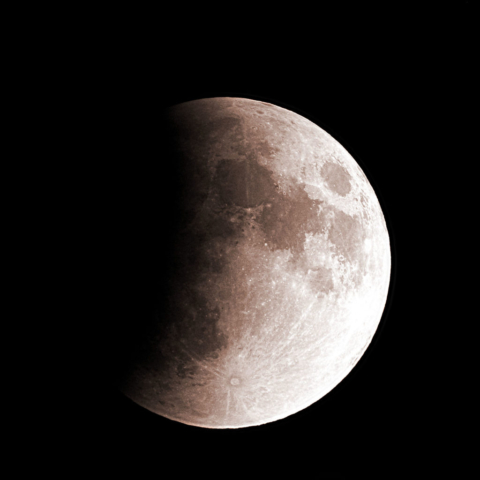 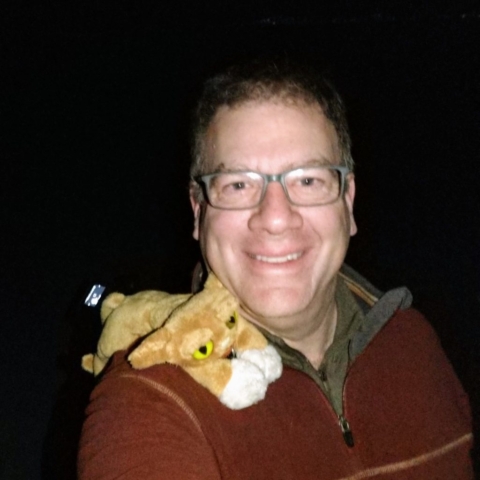 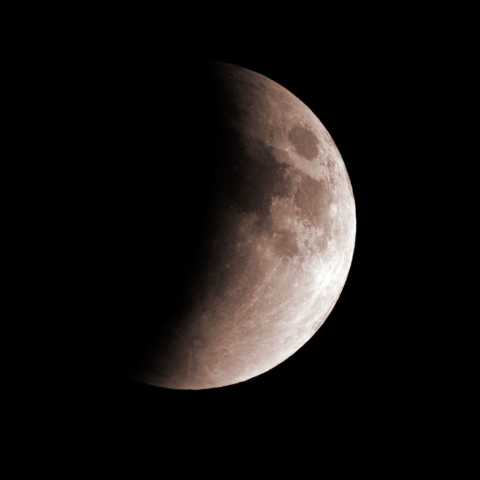 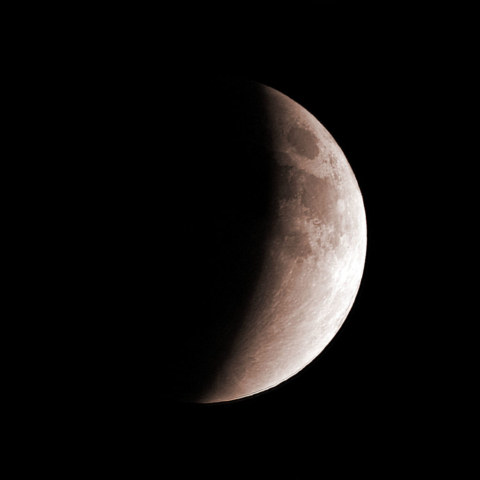 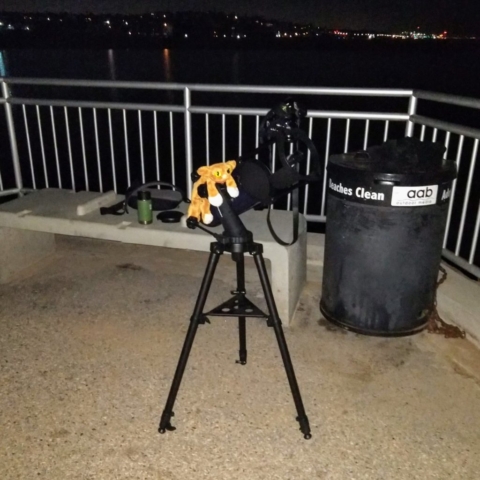 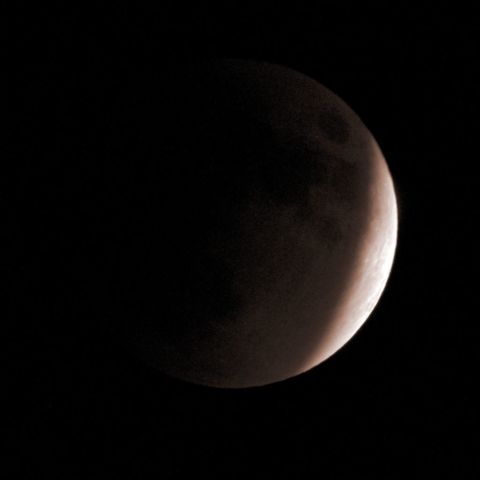 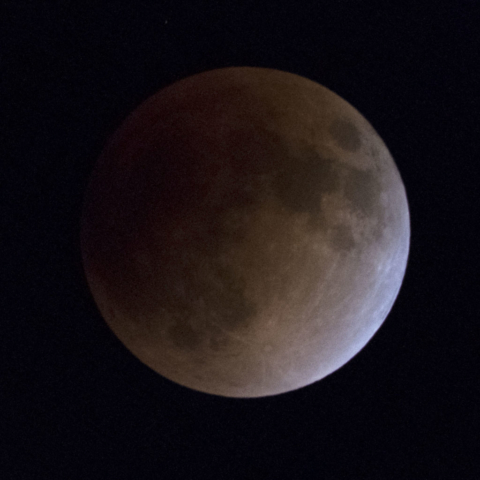 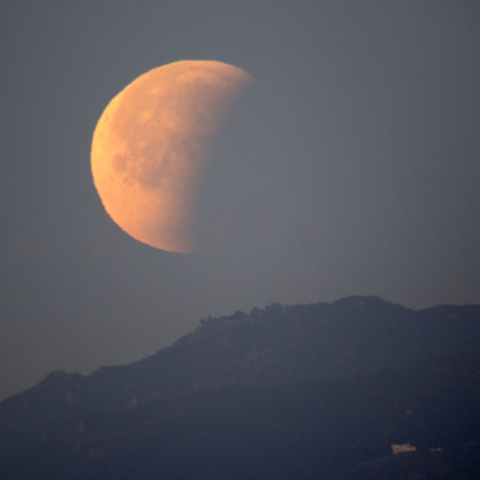 Had a great early morning at the beach watching and photographing today’s lunar eclipse. I got to the southern tip of the Marina Del Rey peninsula about 3:30, and my first task was to reassure a couple of Dutch tourists that they probably didn’t need to worry about getting a ticket. The “no parking 10pm-6am” is really designed for rowdy kids on weekends and would-be campers. Nobody is out checking parking meters in Los Angeles at four in the morning.

I set up on on the Marina jetty along with the Dutch couple and a handful of others, then waited for things to start happening. Equipment was what I’ve used for other lunar shots. I use my Astronomers Without Borders “OneSky” telescope in a slightly compressed form to allow for necessary camera backfocus. This scope holds collimation very well when collapsed a few centimeters. The camera is my Fuji X-E2s with a simple adapter. For all the shots prior to totality I used a UHC/LPR (Ultra High Contrast/Light Pollution Reduction) filter that eliminates quite a bit of the city-glare in the atmosphere but does also leave a bit of a purple cast that has to be removed later in Photoshop. Once totality hit, I removed the filter as it darkens things too much for my setup to be useful on such a dim object. By the time totality ended, we already were getting skylight from the east, so filtration was pretty pointless.

People kept arriving as the eclipse progressed. By the time totality hit, we had quite a crowd. I was accompanied by my astronomy-loving mountain lion friend Griffith who supervised things. I stayed through to the end, when the still partially-eclipsed moon set behind the Santa Monica mountains.

I’m very pleased with the results. Getting to know this scope and this camera much better and the results show it.

I’ll catch up with posting my daily photographs in the next few days.